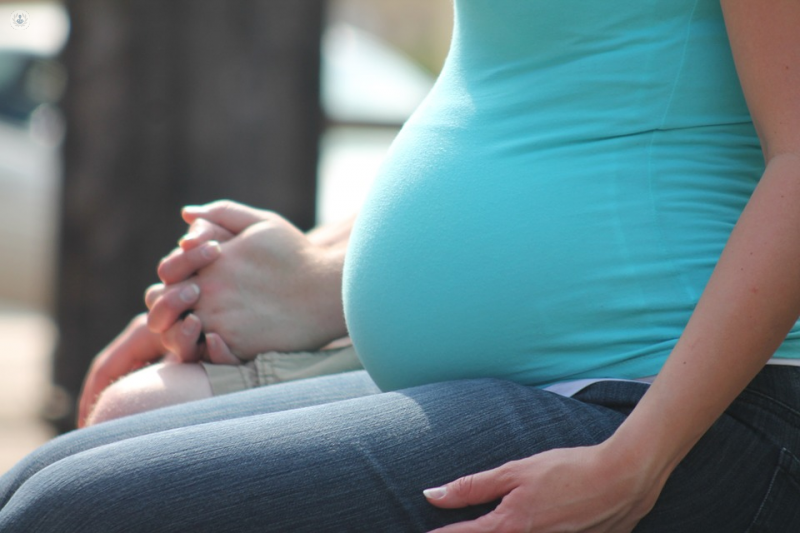 What are recurrent miscarriages?

Recurrent or repeated miscarriages are when a woman has miscarried on three or more consecutive pregnancies.

Miscarriage (also referred to as pregnancy loss) can be devastating if it happens once; sadly some individuals miscarry on multiple occasions, and if three or more consecutive pregnancies are lost a diagnosis of recurrent miscarriage can be made. At this point, further tests are often conducted to find what is causing the pregnancies to be lost.

There are several factors that can lead to repeated miscarriages:

Can miscarriages be prevented?

Most pregnancies are monitored to an extent, with most UK hospitals offering at least two ultrasound scans during a pregnancy, as well as regular prenatal check-ups. These measures often pick up irregularities in the pregnancy; however, if a woman suffers several miscarriages, a closer examination may be needed.

After recurrent miscarriages, certain tests and scans are usually offered to try to identify the problem. These tests include:

If a cause is discovered, the doctors and patient can work to counter it to try to prevent further miscarriages. For instance, some blood clotting disorders can be treated with medication, while a weakened cervix can be strengthened with a small stitch of strong thread (cervical cerclage) carried out once the patient is pregnant again.

Measures such as maintaining a healthy weight and avoiding harmful substances including alcohol and tobacco also lower the risk of miscarriage.

Any cookies that may not be particularly necessary for the website to function and is used specifically to collect user personal data via analytics, ads, other embedded contents are termed as non-necessary cookies. It is mandatory to procure user consent prior to running these cookies on your website.